With song and dance, teenage actors of the KIDSTAGE Troupe captivated an audience nearing two hundred at Wetmore Theatre Plaza in Everett on a recent summer day. The performance took place in the center of the plaza and the whole place was bursting with creative energy. 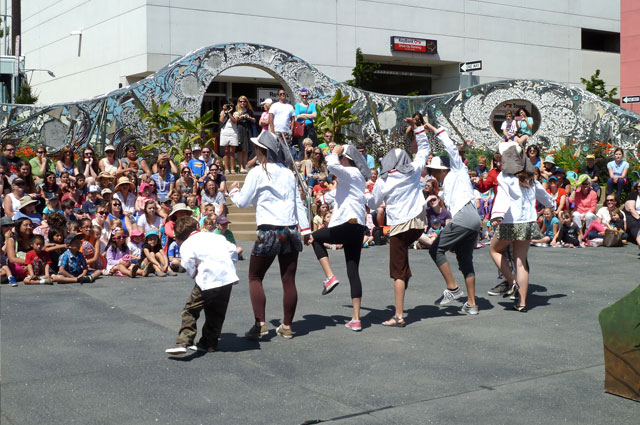 Our office had the pleasure of attending this performance of The Jungle Book, which was one of four free community performances put on this summer by the Village Theater’s KIDSTAGE program.

When we designed Wetmore Theatre Plaza four years ago, the design team, including artist Linda Beaumont, saw the plaza as an extension of the theatre stages: KIDSTAGE on one side and the Everett Performing Arts Center on the other. With the Shakespearian quote ‘All the world’s a stage’ as a guiding motto, we set out to create a beautiful and flexible space that would host community gatherings, concerts, theatre, and everyday improvisations.

Based on an idea of how the plaza would function during different parts of the day and year, we envisioned a space that would feel alive and welcoming for a meeting of two or a crowd of two hundred. We hoped that theatre audiences and actors would spill into the plaza after performances to linger and socialize. 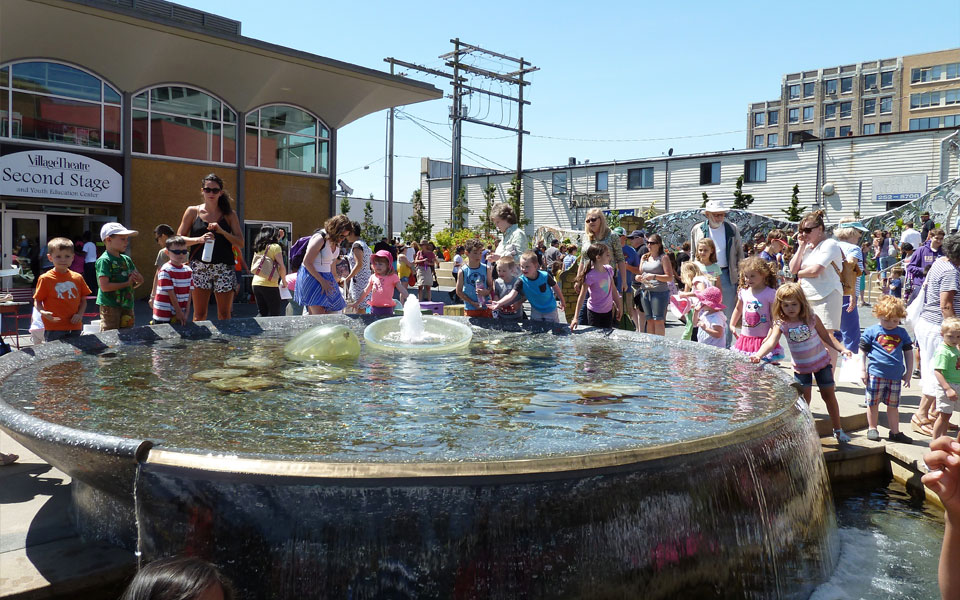 The recent Jungle Book show was evidence of how the vision of a vibrant urban space in downtown Everett has been realized. The amphitheater steps were full of people who had come to enjoy the performance and after the show adults mingled in groups while their kids raced along the steps and played in the fountain.  As urban designers, experiences like this enforce the importance of public space and the value of quality design. 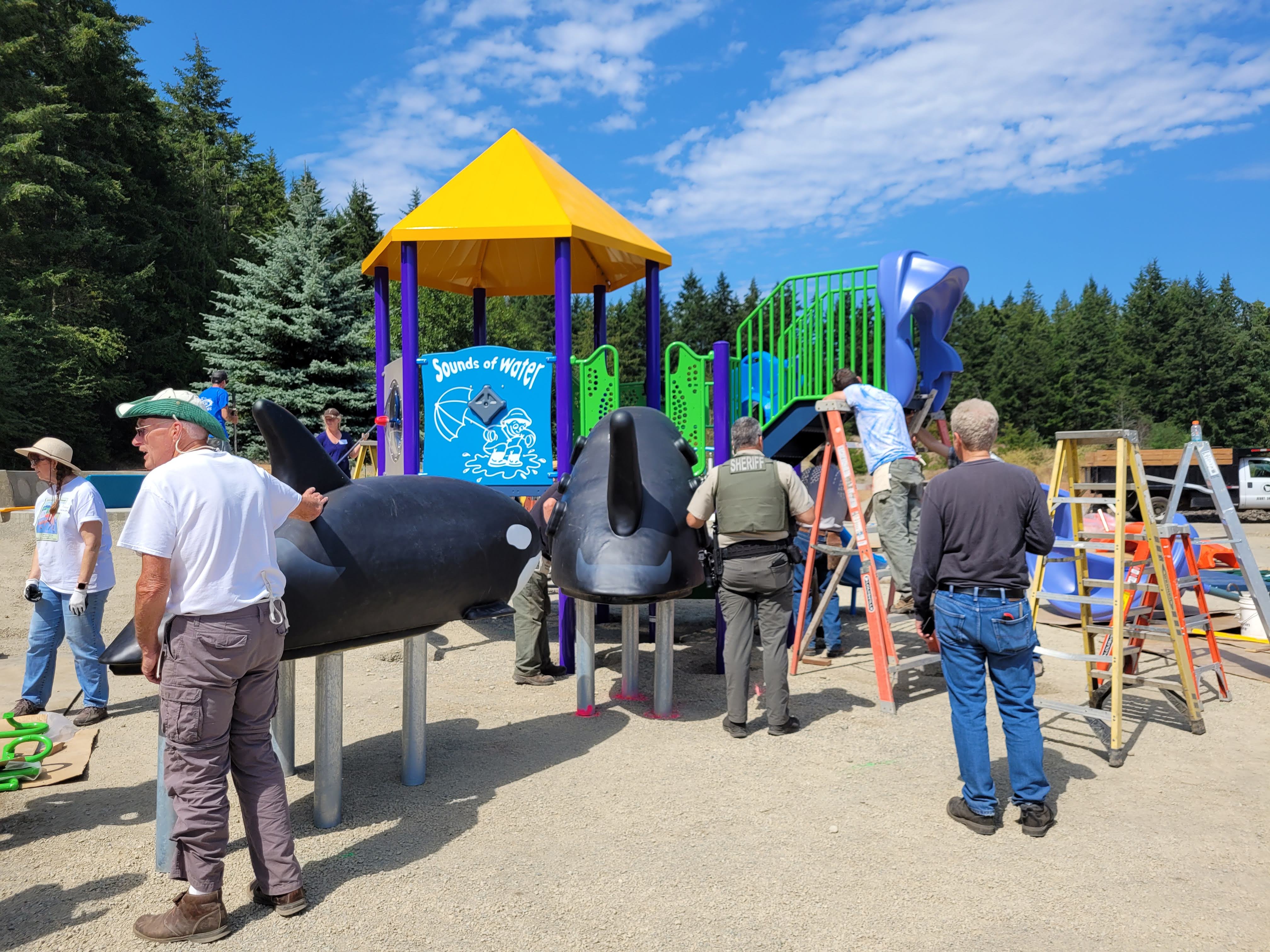 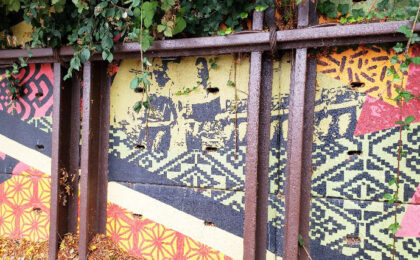 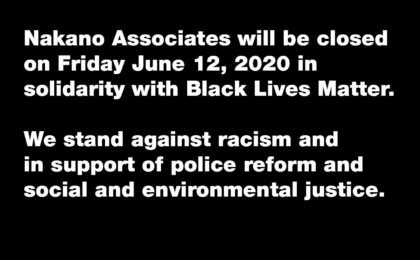